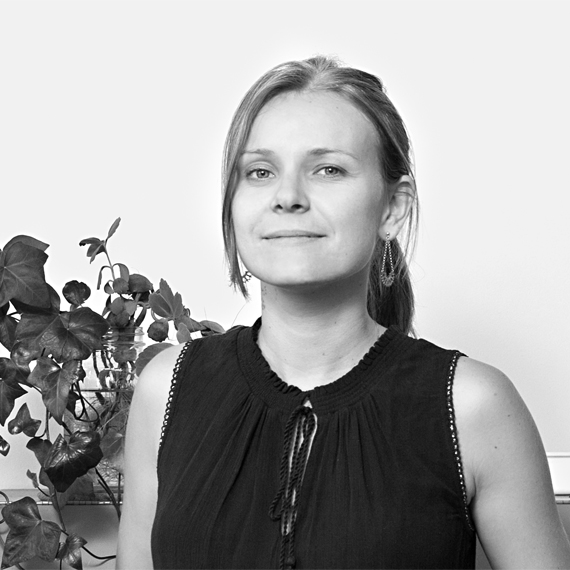 Originally from New Caledonia in the South Pacific, Caroline Rivière is passionate about the marine world. As a result, in 2007 this she moved to Quebec to study marine biology.

In 2011, she began to explore jewellery making and discovered a love for jewellery. Initially self-taught, Caroline wanted to perfect her techniques, so she subsequently enrolled at the Montreal School of Jewelry, where she graduated in 2015. The pieces she creates are mainly inspired by the colours, textures and complexity of the forms of marine life. However, she continues to explore techniques and designs in order to evolve her art.

Caroline has exhibited in Montreal, Washington, Vancouver, Albuquerque and Las Vegas. She has also won several prestigious awards, including first place at the Niche Awards for Sculpture to Wear, Student Category, 2016; the Best One of a Kind award at the Vancouver Earring Show, 2017; and most recently Second Place in the Silver / Argentium category at the Saul Bell Design Award, 2018.

One of a kind

One of a Kind
Neige Necklace

One of a Kind
Lagoon Bangle

One of a Kind
Koral Bracelet